Consciousness Codes are an ever expanding collection of visual objects and jewelry, made out of wood, by Mateya Triglav.

They include a variety of Sacred Geometry and important ancient symbols from all over the world.

You can buy Consciousness Codes here: 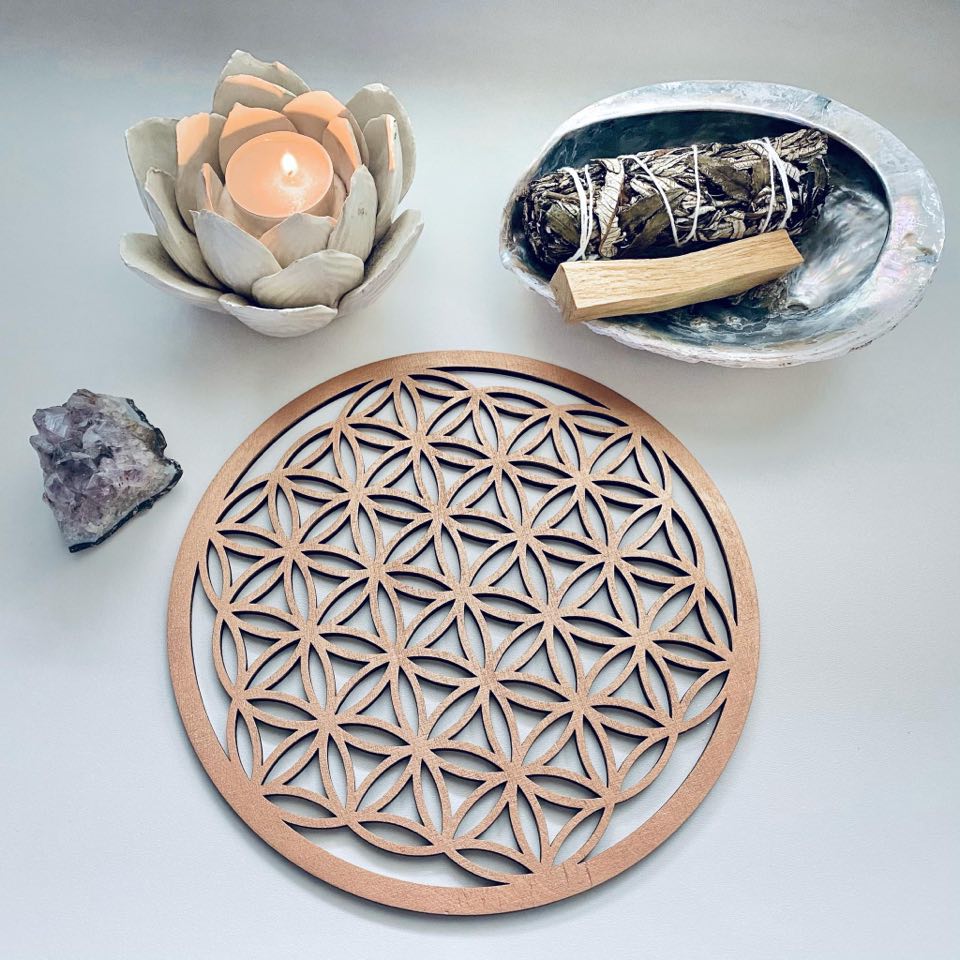 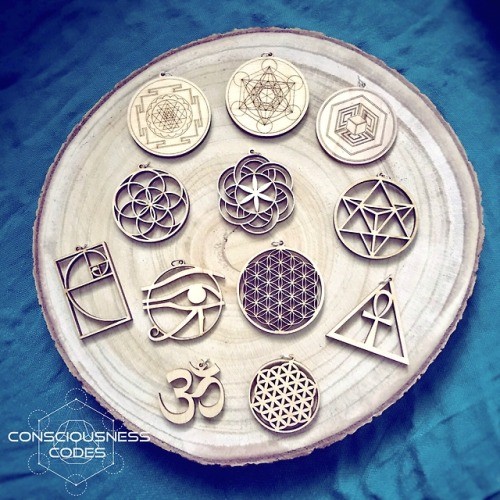 Certain proportions, patterns, and objects carry very specific codes and are keys to different levels of Consciousness. Sacred Geometry is one of the languages of creation. The patterns of Sacred Geometry form the fundamental components of all forms in the Universe. Everything that exists is made according to the principle of Sacred Geometry. 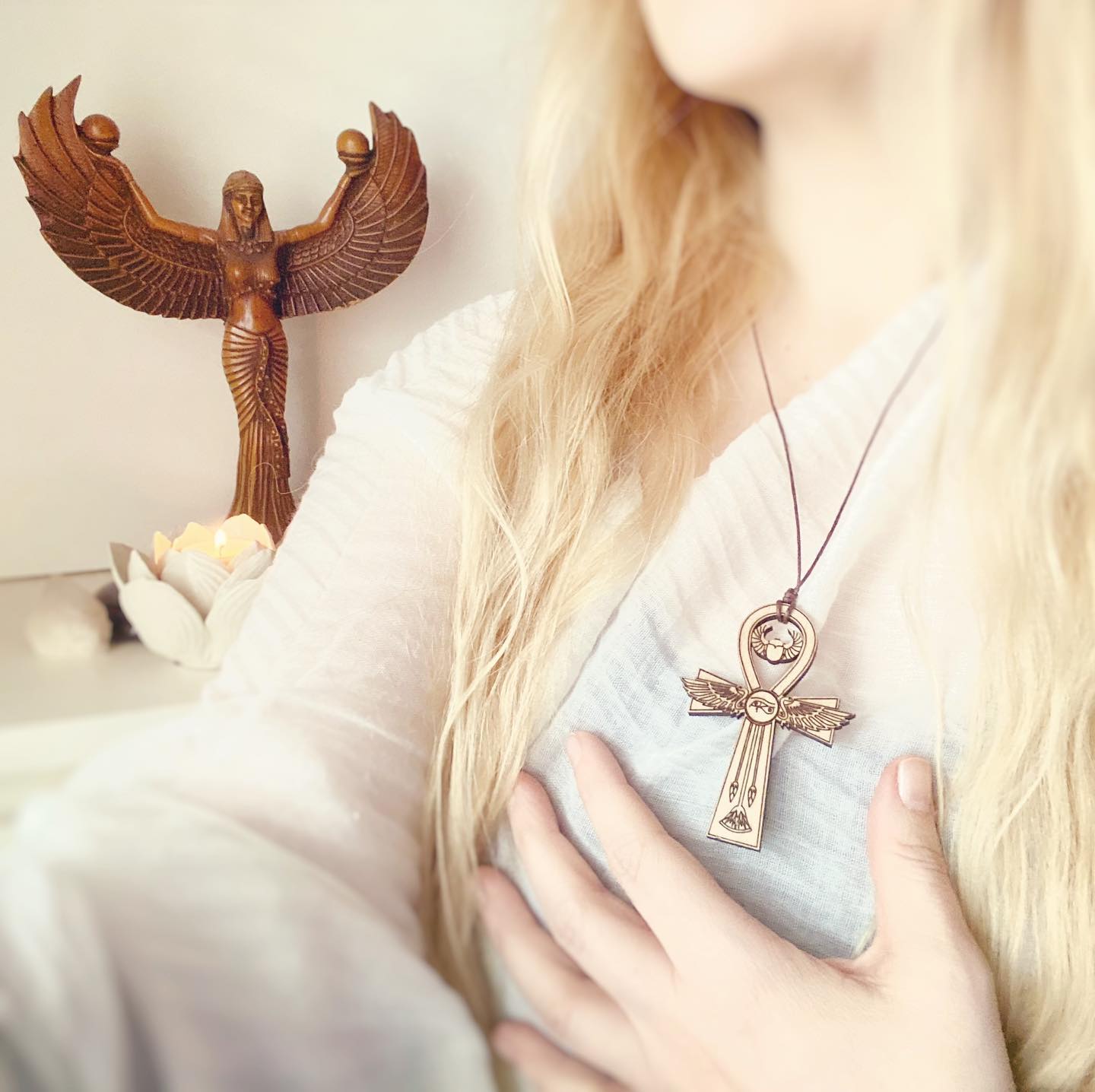 What is the story behind Consciousness Codes?

It all started in 2013 when Mateya wished to have a big Flower of Life on her wall. Since she could’t find it anywhere at that time, she decided to make one herself. Later, that Flower of Life was seen on her wall by friends and acquaintances and they wanted one for themselves too. She also created a few pendants and earrings for herself, and the story repeated – everyone wanted them.

The most beautiful part of this, as she says herself, is that with the use of sacred symbols and geometry, awareness of them is also expanded. It often happens that someone who does not know anything about it, notices a symbol on the wall or a pendant around the neck and is attracted to it and asks about its meaning. And so, in a completely organic and fluid way, the knowledge and awareness of these original codes is spreading. Which, of course, in turn helps to raise the consciousness of individuals and humanity.

“With my products, I want to bring knowledge and awareness to people about ancient symbols and Sacred Geometry. These symbols are and important part of ourselves and it is time to remember them again” – Mateya

How are they made?

Mateya’s work is intuitive. Products are not mass-produced. She pays special attention to every detail. They are created in a calm, dedicated space, accompanied by incense, singing and music. She is aware that during the process itself, some less desired energies can often be encoded into an item, soshe feels that it is extremely important that she herself is in high vibratory state during the creation, being in her center and is vibrationally in tune to the work. Only such energetically flawless product can then pass into the hands of a new owner.

How do they work?

What we see is imprinted in our subconscious, even if we do not know the true meaning of the symbol. The symbols carry ancient activation codes. When we observe a symbol or wear it ourselves, its presence can activate triggers and messages that are hidden in ourselves. They offer strong energy support to the people and the space around them.

When we place the Sacred Geometry or an ancient symbol in our space, it also harmonizes it and improves the energy in it. They can also be used as a base for a bottle of water and so imprint the codes into it and inform it. Such water becomes “alive” and has a very pleasant taste. 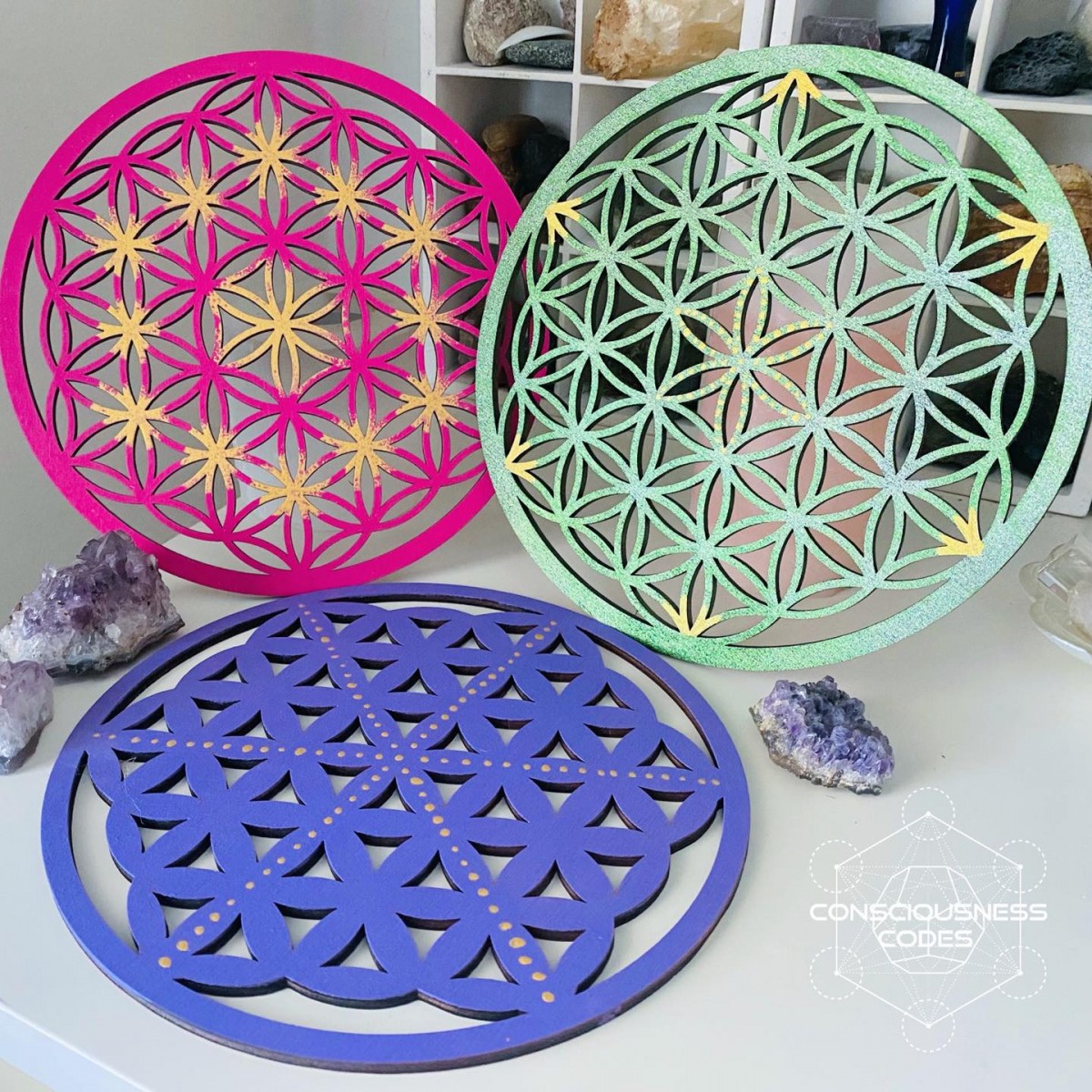 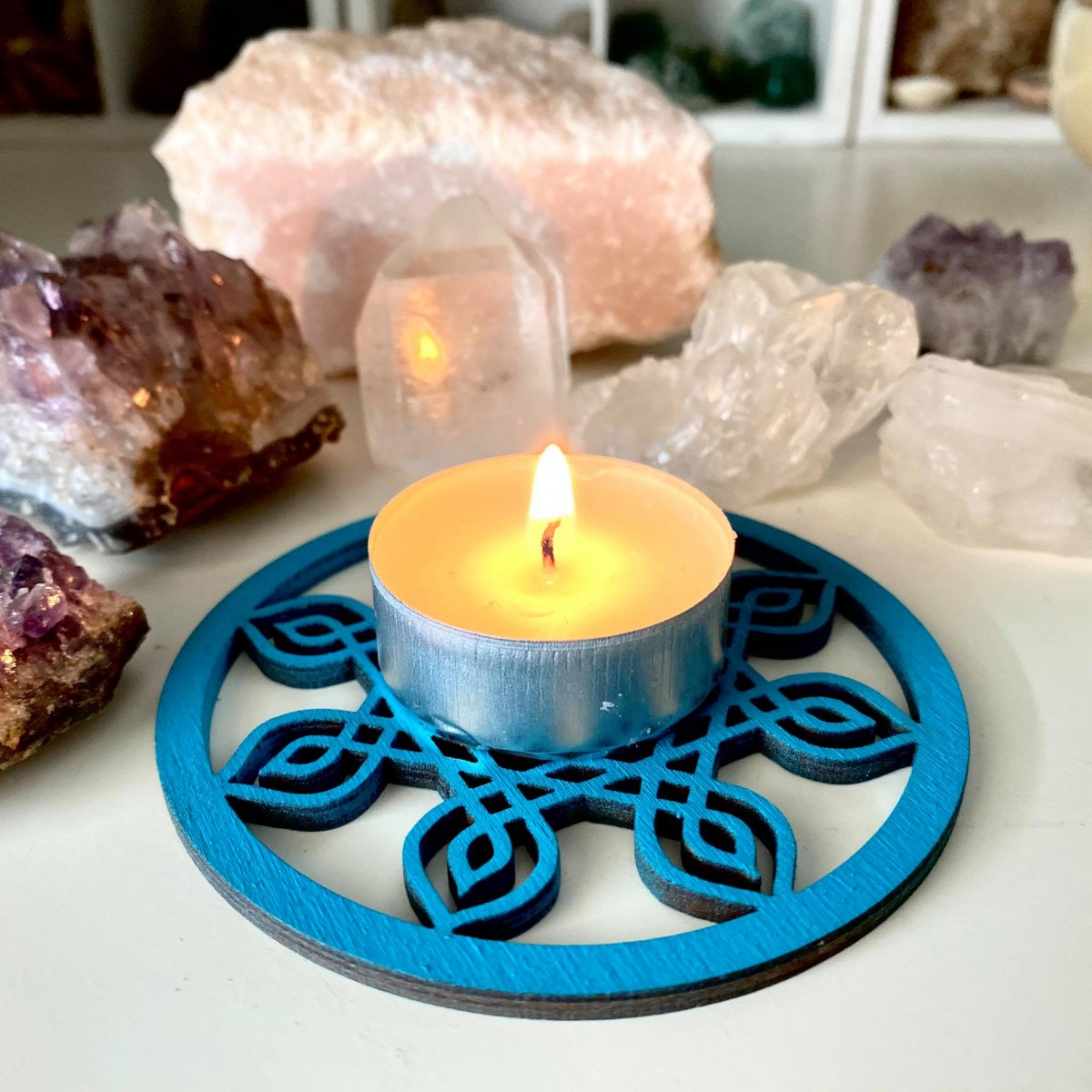